4 games that teach empathy to children

Having your kid form a basic understanding of how their peers might be feeling at a certain time and how their actions can have both negative or positive impact on somebody, can prove to be a vital life skill later on. Here are four games that can help your child learn empathy through play.

Introduction to Emotions through illustrations

The early learning centre melbourne introduces your kid to a series of emotions through an interesting game, whereby they introduce emotions and then ask their students to model these emotions.

The game is fairly simple. You list down all the emotions a person can feel; angry, happy, worried, excited, disgusted and so on. Go on to illustrate all the emotions so that your child has an easy time understanding it and then call upon students to identify various emotions.

Next step is to engage students to pick one emotion and then model it in front of their peers, where the rest of the class gets to guess the emotion. You then try to identify various actions that could have elicited the demonstrated emotion; for example, if a student demonstrated excitement, they might have won a prize at school!

In this game, students are divided into small groups and each group is handed out a different story. Each story represents a certain situation that made the lead character feel a certain emotion. With one lead character who would be acting out the stated emotion, the rest of the group members will act as the side characters and directors who help the lead act out the emotion.

The rest of the class is then made to call out the acted emotion, the reason behind that emotion and also the various ways they could’ve helped the lead character feel better.

Not all students are confident enough to act out in front of their entire class. Students like them can be prompted to make a collage of feelings.

Using a range of art supplies and magazines, students are instructed to cut out various images that represent a certain emotion and then make a collage out of them. These students can then be asked to take turns and explain their collages in front of the class.The students should be encouraged to talk about the facial expressions and body language of the images they chose, that led them to think about the emotion they chose.

You can play games such as the Avokiddo Emotions with your students or children. Games such as these introduce kids to emotions, through a funny and creative activity. The kids get to choose from a variety of props to dress animals, and the animals then go on to react with a certain emotion to every prop that the kids place. This open-ended activity helps engage kids, whereby they get to make choices and learn about emotions their actions elicit  in the process.

The qualities of the leader you absolutely must know

Being a leader in the desired field (work, school, society, sport, politics, various associations) is a difficult position to reach and maintain for long 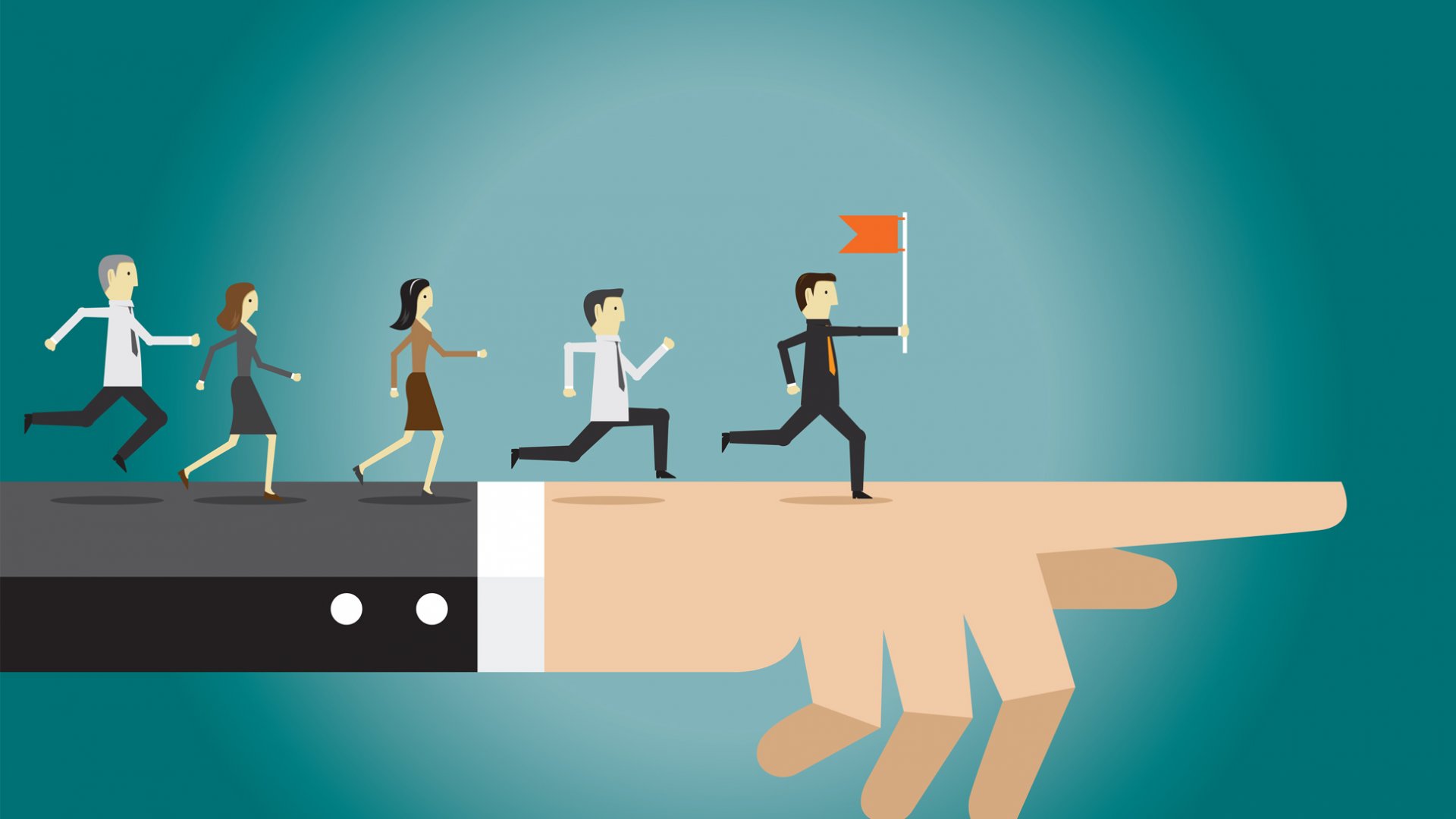 periods, but at the same time rewarding.

If you are just starting to climb the leadership ladder , or are already at the top, knowing and then trying to develop the core qualities of an effective leader should be an integral part of your path to success .

Knowing leadership only in theory and actually guiding people are two distinct things.

John Maxwell has spoken, written and taught a lot about leadership, but unlike others, he has practiced a lot, being a strong leader of churches and religious organizations.

Who better than him could summarize the indispensable qualities of the leader.

In this article you will discover one by one the essential qualities to be a great and effective leader.

For each of them I will show you an in-depth article, in which I expressed my personal interpretation.

I recommend John Maxwell’s resource indicated at the bottom of this article.

It may seem strange to you, but as you discover the qualities of an effective leader, you will find that some qualities are natural to you or almost innate, while in others you are a little weak.

How to improve leadership: the 3 practical tips to do it 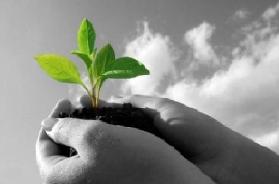 Do you know a way to improve leadership and increase it exponentially?

Today I link to the Law of the Lid, which I mentioned in one earlier.

This law states that the effectiveness of your leadership is undermined and limited precisely by your inability to lift your lids!

One of the worst covers you could have is the inability to empower others and help them develop, so that you become so valuable in the organization that you become indispensable.

The opposite situation, which violates the law of empowerment, is when the leader weakens his team members and creates barriers that the people in the team cannot overcome.

If you fail to empower others, then you are becoming a lid for your team or organization and will fail to improve leadership.

If you don’t remove the lid, people will either give up and become passive, or else they will go elsewhere, where they can increase their potential.

Why do some leaders violate the Law of Empowerment?

many people acquire their personal worth and self-esteem from their job or position; if either of them is threatened, their self-esteem is consequently also threatened.

If you are a confident leader, you don’t care about your position or what others think to feel valued, but you strongly believe in yourself, in your mission and in your people. 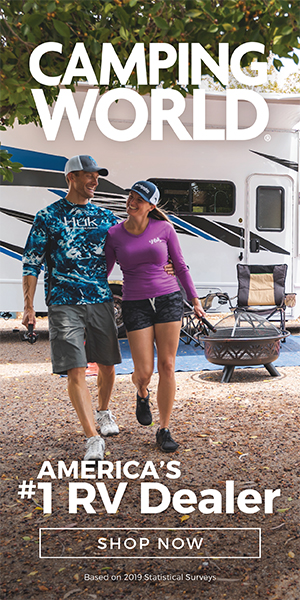 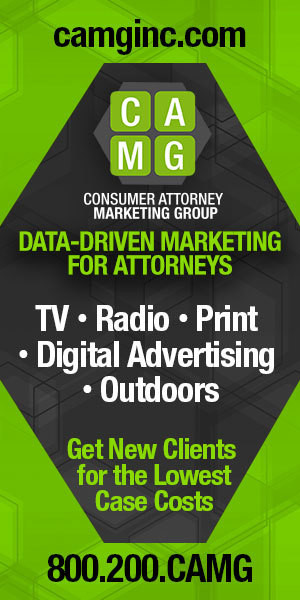